Not Guilty By Association

Not guilty by association is something we can all relate to at some point or another. Lifes situations bring this up all the time. It kind of goes along with that saying "dont judge a book by its cover". People have a tendency to accuse others of being guilty of something just because of thier association with a person place or thing. In some cases that may be true, but not in all cases. Not guilty by association stems from situations in life where someone or some people see you as a guilty party just because you know, hang around, or associate with a certain someone or at a certain place. That doesn't make you guilty,but actually being guilty does. Lets say for example you have a friend thats known to be a home wrecking whore around town. Just because you associate with this person doesn't mean your guilty by association, but many people will view you that way because of that friend. Another example. .being black. .just because im black and standing in front of the store opening my juice while talking to a known drug dealer doesn't mean im one or a customer.If the police come by and see you there though they may look at you as being guilty because you are standing there talking to that person. This design lets those who accuse know that just because im here or im doing this or that doesn't make me guilty by association. Do your research first then find me guilty. This also goes for relationships too. You and your significant other may be arguing about something along these lines and you might just want to let that person know, "just because im hanging with this guy tonight dont mean im gonna be doing everything he does". Im not guilty by association. You can find not guilty by association products at these fine stores.
Not Guilty ( jewelry,clothing,accessories)
Not Guilty(full print shirt,skirt and more)
Not Guilty (cases,home decor) 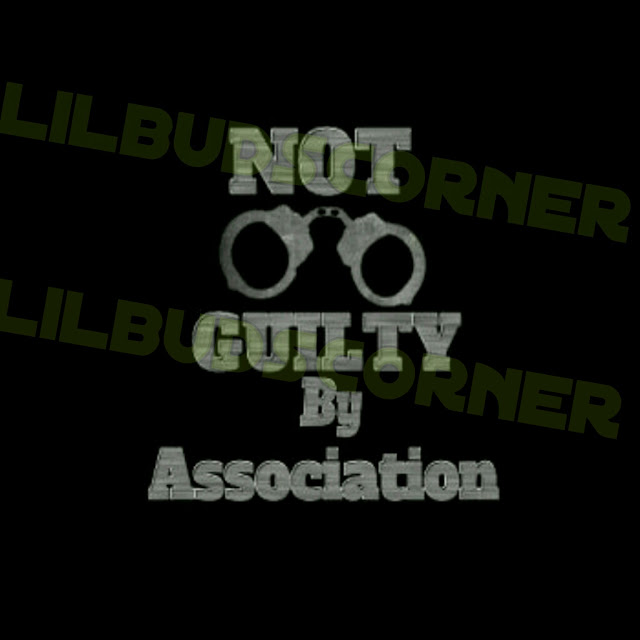 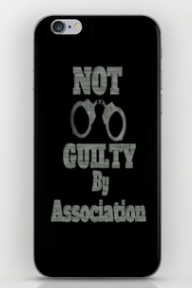 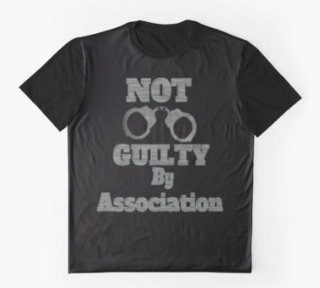 The guy in this video in a way was hoping to be guilty by association. Maybe it would have worked if he was a little better equipped.

Posted by Lilbudscorner.com at 11:34 AM

Get Your Custom Work Now 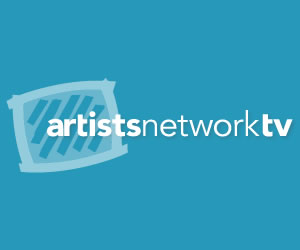 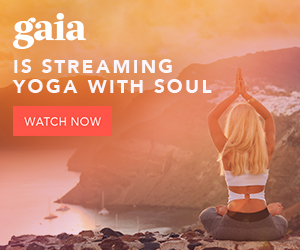