This design originally was a drawing of Kobe Bryant or Lebron James,  that I never finished, i cant remember which one. I found it a bit later and turned it into a silhouette rather than to try and finish it. I used this design once before but not in this style. This time I created a collage with the image in which came out pretty good. The idea of this design, is of a slam dunk master who can pretty much dunk from anywhere at anytime. Whether its over you , from under you or all around you, he's the one to make it happen. Dunk master was a bit different in how I approached adding the design to products.  This time I started with the sneakers first and worked my way up , so that you can match from toe to head as i've been stating lately. 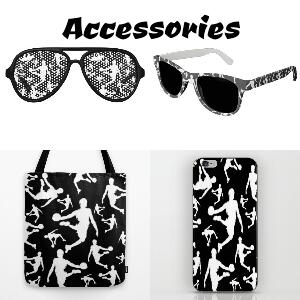 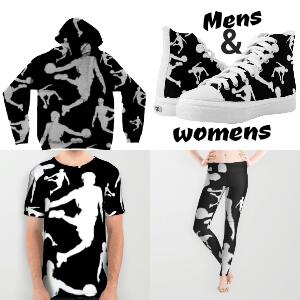 With that being said and shown I leave you with this funny dunk fails compilation. Maybe if they were wearing this design they would have succsucceeded, but if not they'd at least look cool doing it.. 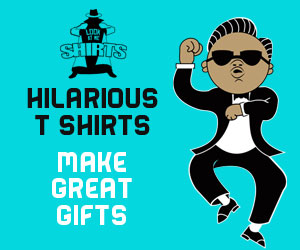